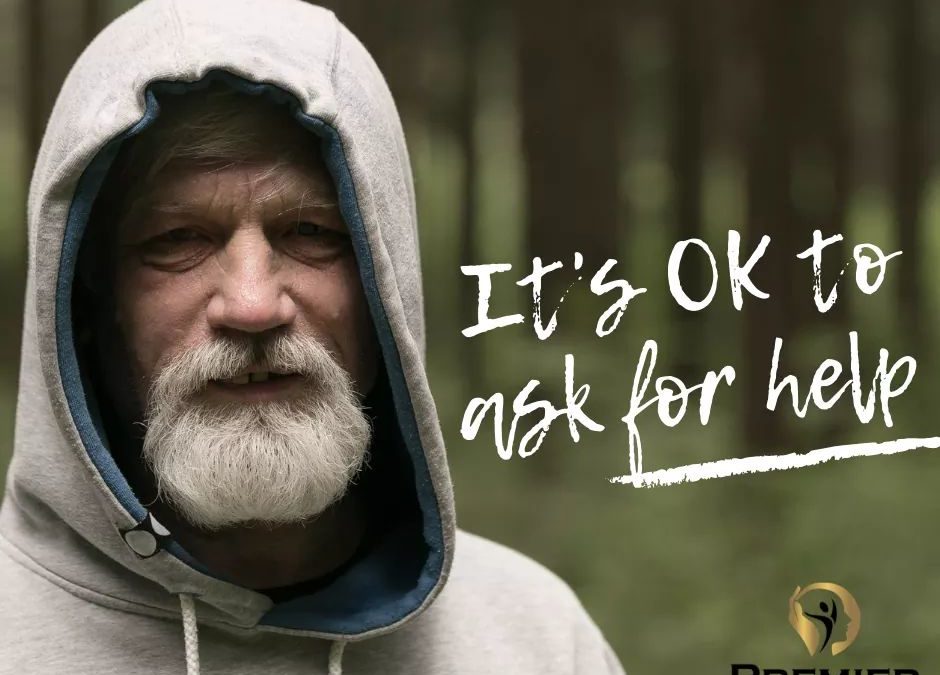 What Are The Numbers?

Here are a few statistics regarding attempts and suicides. It’s important to note that very little research has been done in reference to attempts per suicide across all age groups; however, I was able to find these dated but very interesting numbers in “Why Suicide” (Marcus, E. 1996). In the youth population there are 200+ attempts for every 1 suicide. The general population will attempt suicide 100+ times for every 1 suicide; and for those 65 and older there are only 2-4 attempts for every 1 suicide. Since these numbers were published in the mid to late 90’s suicide rates have increased by 30% according to the Center for Disease Control.

These numbers imply when a person over the age of 65 decides to end their life they will be successful in doing so. Some will argue that the above numbers are due to human error with attempts in the general population and “attention seeking behaviors” in youth which account for more attempts than suicide. Although, I’m uncertain of the cause of the extreme differences in numbers, I think the data is a great segue to healthy dialogue around suicide in the senior population. 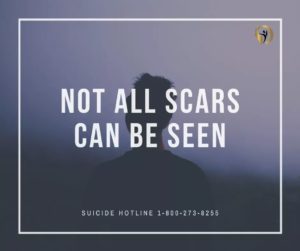 Seniors are more likely to experience significant losses as they age. The loss of spouses, children, and independence; accompanied by retirement, fixed incomes, limited social engagements, and declining health, could be the cause of suicidal thoughts and attempts.

Why Some and Not All

With all seniors facing these life circumstances under normal conditions, why do some seniors choose suicide and not others? Great question! In my opinion, conscious and intentional suicide is the result of a person feeling as if they are out of options and suicide is necessary to end their discomfort.

What Can You Do

There is always a possibility of better days even in terrible situations. It is important to have conversations surrounding depression, anxiety, and suicide as well as the options to reduce symptoms and stressors. Premier Counseling is an option. Our clinically licensed psychotherapists are available to provide weekly therapy sessions to assist seniors on the journey to become the best version of themselves.