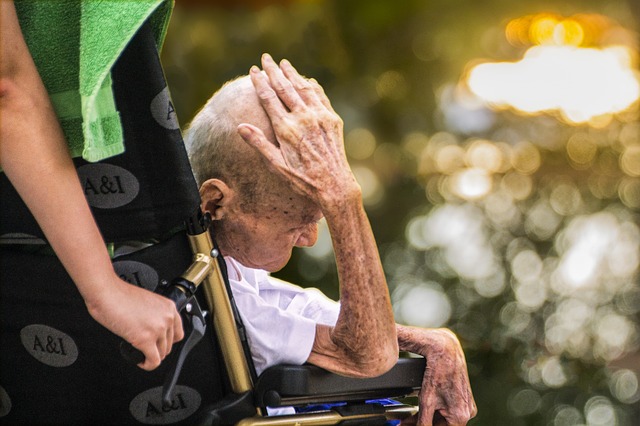 Grief and loss is generally discussed in relation to the death of a loved one; however, there are other circumstances which can cause grief such as retirement, loss of prestige, loss of a social life, and the loss of independence.

In this article we will discuss the stages of grief and loss but more importantly we’ll provide realistic expectations of the grief process. It’s important to know that our emotions will come in waves throughout the process. 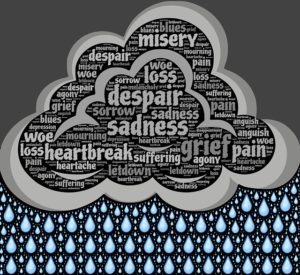 Denial is generally the first stage for everyone. It’s the phase of the initial shock. Denial is a defense mechanism that helps us survive the news of the loss.

Anger is a secondary emotion, meaning that anger is the result of a primary emotion. For example, someone’s primary emotion could be sadness or betrayal and as a result one becomes angry. The transition from the primary emotion to anger (the secondary emotion) can happen in a matter of seconds) In this stage it plays a significant part in adjusting to the loss. Once one has had time to recognize the loss as such, pain will settle in. The overwhelming feeling of pain is often deflected and expressed as anger instead. Anger can be directed towards the deceased if it’s a loss of a loved one; an employer if it’s loss of work; or a power of attorney if it’s a loss of independence.

It’s not uncommon to seek to regain control after a significant loss and it’s quite normal for feelings of guilt to be present during this stage. One may say things such as, “if only I would’ve taken him to that appointment he’d be alive”; or, “if I chose Sally as my power of attorney I wouldn’t have to live in this facility”.

Symptoms of depression are to be expected when living through a loss. Overwhelming feelings of sadness, regret, anxiety and hopelessness are common emotions with an unknown end date.

Although acceptance is generally the final stage everyone does not reach this point in the grieving process unfortunately. Many believe that if one reaches this stage he/she is “okay” with what has happened. Although true for some this should not be assumed. Acceptance is simply acknowledging that “this” is the new normal.

It is our hope that you find this beneficial. Feeling alone during the grieving process can be debilitating. If you or your loved one has suffered a significant loss we are available and humbled to assist during this challenging time.